For the 25th year in a row, San Lorenzo Golf Course has been named one of the Top 100 Courses in Continental Europe. The ranking, awarded by the industry leading Golf World Magazine, further cements San Lorenzo’s position at the very pinnacle of European golf.

In the same list, San Lorenzo, which is owned and operated by JJW Hotels and Resorts, was also named one of the top 5 golf courses in Portugal.

Antonio Santos, San Lorenzo’s Director of Golf said: “It’s fantastic to receive this recognition. We’ve been winning plaudits at San Lorenzo since it opened in 1988 and every year it feels like we’re going from strength to strength.”

This is the latest in a long list of accolades achieved by the 18-hole Championship course, with publications such as US Golf Magazine and Golf Digest, consistently ranking San Lorenzo among the top 100 courses in the world. In addition, it has been named European Golf Course of the Year at the International Travel Awards, and in conjunction with the five-star Dona Filipa Hotel, was once voted European Golf Resort of the Year.

Guests at JJW Hotels & Resorts’ Dona Filipa Hotel and Formosa Park Apartment Hotel are granted exclusive access to the award winning golf course. General Manager, Luis Filipe, said: “San Lorenzo has been one of the most challenging and entertaining golf courses in the world for the past 27 years. This latest plaudit from Golf World makes me proud to be a part of an organisation that prides itself on delivering the best golf and luxury holidays in the world.”

Luis Filipe continued, “Our guests and golfers come from all over the world to play San Lorenzo, and we hope this award will let even more people know what a first rate course we have here in the Algarve.”

To make a booking at Dona Filipa Hotel, click here

Designed by US golf course architects Joseph Lee and Rocky Roquemore, San Lorenzo has been consistently voted one of the best in Europe for over 25 years. Located within the protected Ria Formosa nature reserve and estuary, the course boasts fairways that run alongside saltwater marshes, freshwater lagoons and the cooling Atlantic ocean.

All 18 holes feel in complete harmony with the nature reserve, with the course and surrounding area playing home to over 70 species of bird, including herons, white storks, coots, black winged stilts and the rare purple gallinule. The course contains two nine-hole groupings, located in a figure of eight with the clubhouse at the centre.

The uniqueness of each hole, coupled with the stunning nature and idyllic surroundings sees plenty of discussions between golfers as to their favourite hole. However, no matter what their favourite, all agree that the course delivers great golf and even greater memories. 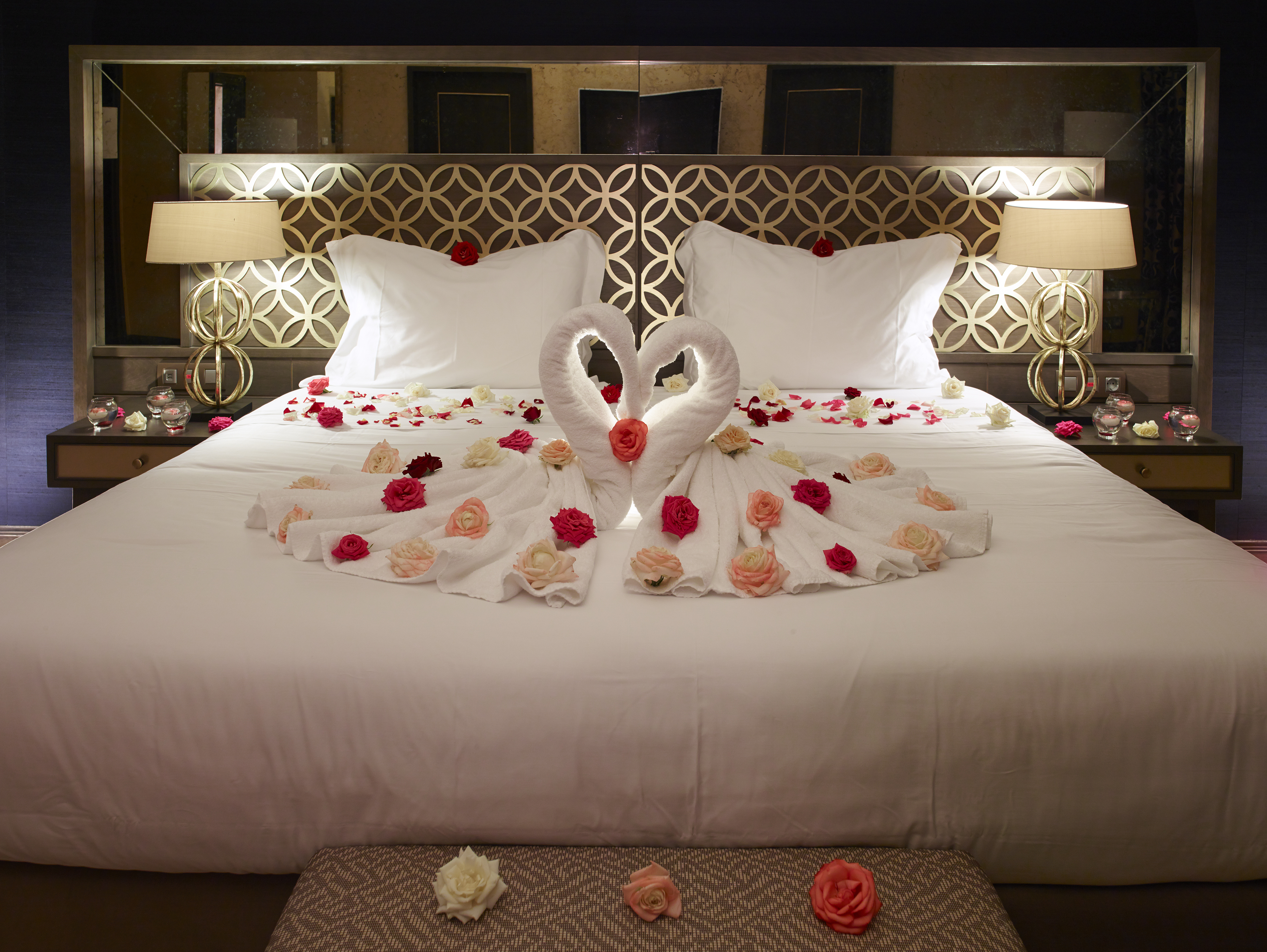